A LED Display is a flat panel display that uses an array of light-emitting diodes as pixels or LED modules into a matrix according to actual needs, with dedicated display circuits, DC stabilized power supplies, software, frames and exterior decorations to form an LED Display.

LED Displays can offer higher contrast ratios than a projector and are thus an alternative to traditional projection screens, and they can be used for large, uninterrupted (without a visible grid arising from the bezels of individual displays) video walls. MicroLED displays are LED Displays with smaller LEDs, which poses significant development challenges.

1. The development stage of LED Display

The first stage is from 1990 to 1995, Mainly monochrome and 16-level two-color graphic screens. Used to display text and simple pictures, mainly used in public places such as stations, financial securities, banks, post offices, etc., as a public information display tool. 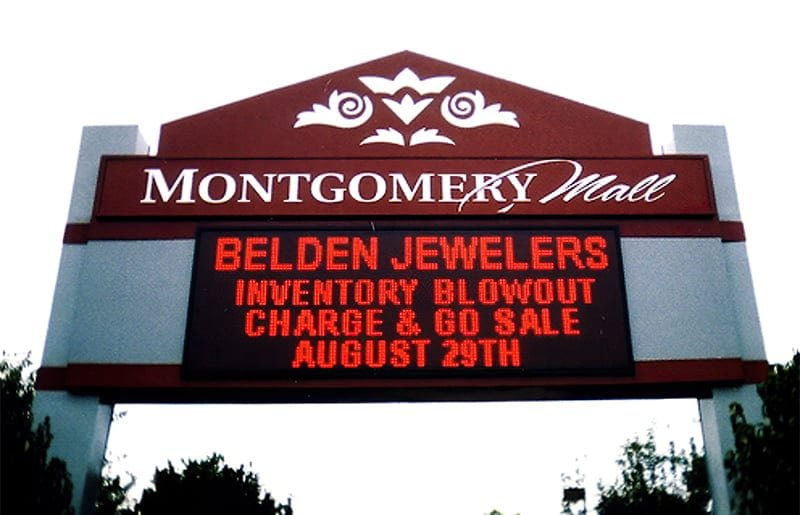 The second stage is from 1995 to 1999, a dual-color video screen with 64 levels and 256 levels of gray has appeared. Video control technology, image processing technology, optical fiber communication technology and other English LED display screens have been promoted to a new level. Large-scale integrated circuit chips for LED display control were also developed and applied by domestic companies at this time. 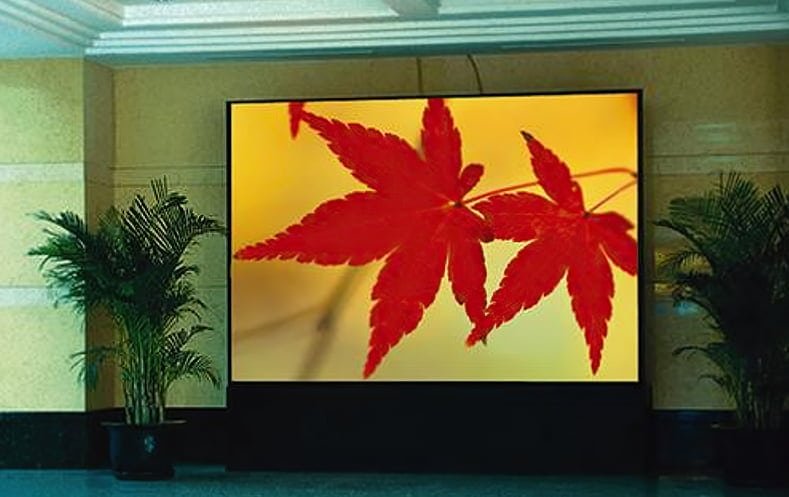 The third stage started in 1999. A large number of red, pure green, and pure blue LED tubes flooded into China. At the same time, domestic companies have carried out in-depth research and development work. Full-color displays using red, green and blue LEDs are widely used. A large number of public places such as stadiums, convention and exhibition centers, squares, etc. have been entered to bring the domestic large screen to the full-color era. 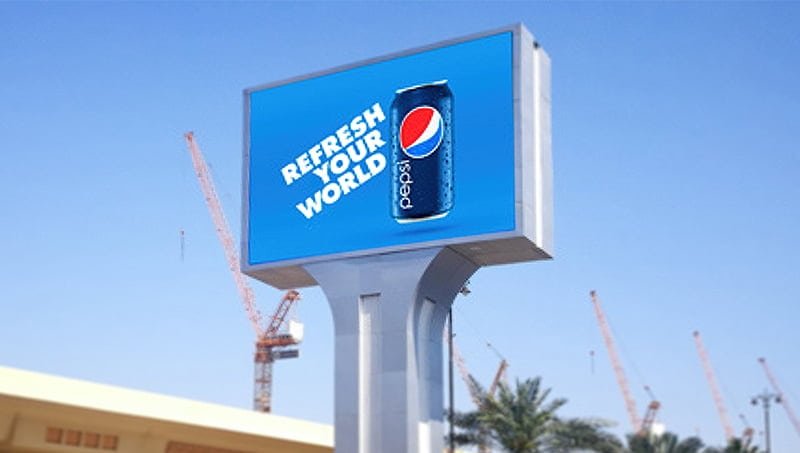 In recent years, with the rapid development of the LED raw material market, surface mount devices (SMD) came out from 2000 to 2001, and they were mainly used in indoor full-color screens at the beginning, and due to the rapid development of three-in-one technology and continuous improvement of production technology, a large number of automatic equipment is used, SMD has developed rapidly, it has begun to penetrate into the outdoor display market from 2010, SMD has brought the led screen cost reduced a lot.

It become currently the mainstream product of LED indoor and outdoor display now. 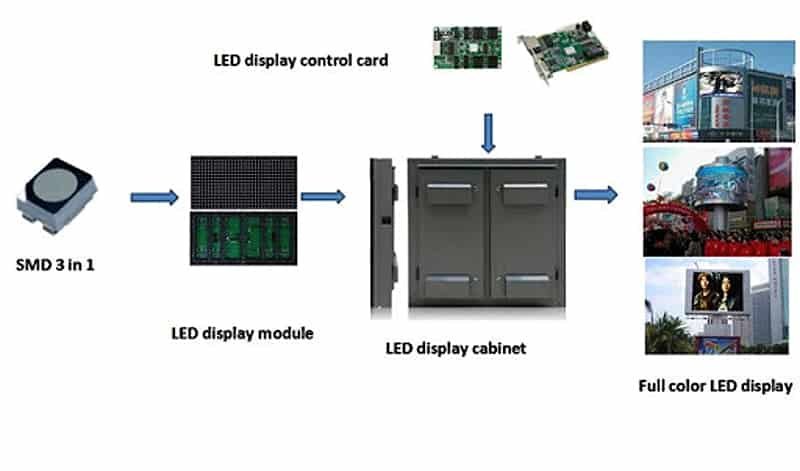