The 2021 LED market situation tendency based on the LED exhibitions

In the end of Aug and beginning of Sept, ONEDISPLAY visited the mainly two LED exhibitions this year in Shenzhen China——LED China 2020 and ISLE2020. The major party of the visitors this time were almost from domestic due to the COVID-19 epidemic, but we still be attracted by some new emerged LED products.

Let’s go what we can get from the shows! 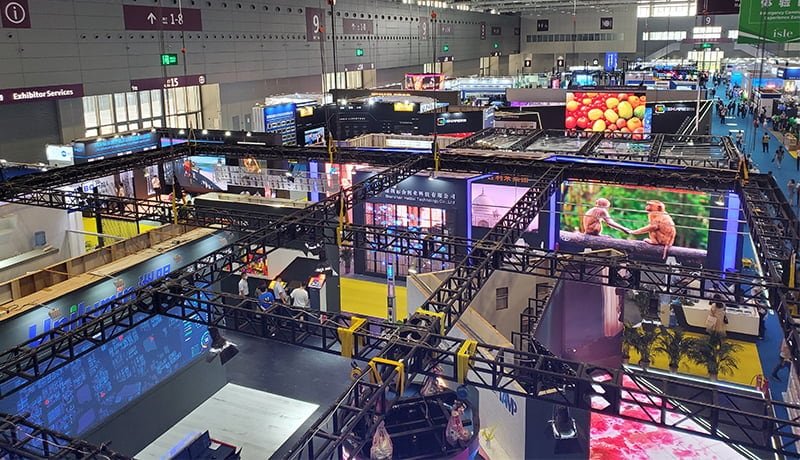 The exhibitors including the mainstream public LED companies and other major parties of this industry.

Based on the data we collected, this year the mainstream encapsulation of the Fine Pitch LED are still SMD, inversion COB and COB.

However, there was a new encapsulation emerged this time used for the Micro LED like P0.9 which named IMD, we were known that it will be widely used for micro LED in future compete against COB.

As we know, the inversion COB encapsulation technology was widely adopted on P0.4-0.9 pitch LED by some LED licensers.

We looked around some of these exhibitors booth and acknowledged their products features and encapsulation techniques.

We all know Ledman was the first one put forward COB conception and put their technique in a strong competitive products : 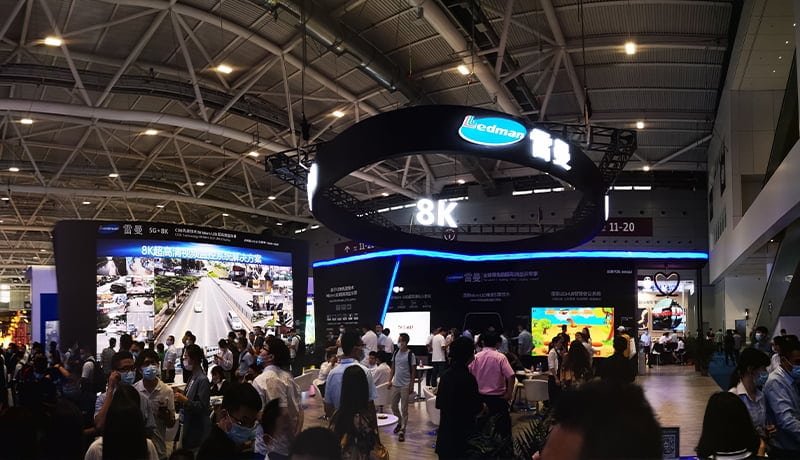 However, as the public company, Ledman invested too much money and time into COB research and developing also market promotion. We totally believe COB products bid on a luxurious price because of its cost and company reputation, it will be destined as a very luxurious products for some special applications. That’s why ONEDISPLAY pushed out GOB products as a replaced economic solution but better application effect.

Except of COB and GOB, we found some new similar product imitated these technique like BOB.

On closer observations, the BOB technique didn’t show its unique and awesome effect, seems like it’s just the market bluffing.

Meanwhile, we saw some other mainstream companies all showed their COB technique on Micro-LED. 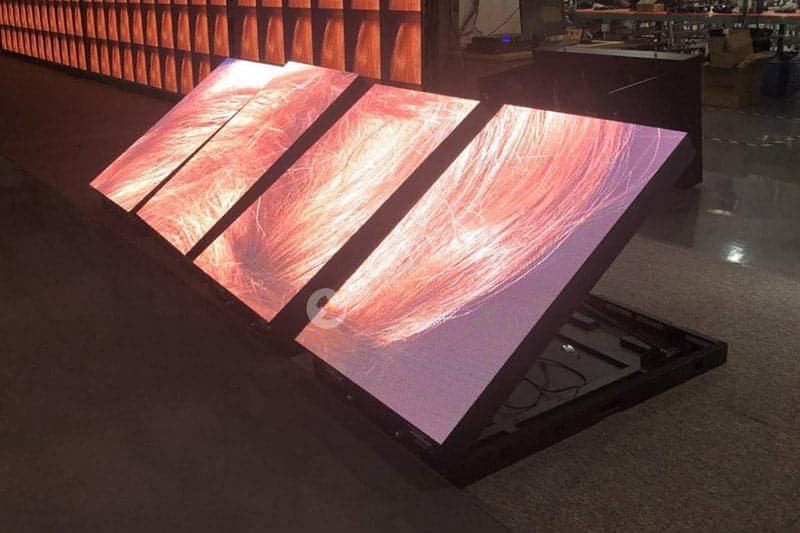 Undeniable, we came across more and more small pixel outdoor LED were very popular in some developing areas, it needs the lighter weight but higher brightness for outdoor and higher resolution on the limited screen size. That’s why the small pixel outdoor LED signs like P3 has been developed very quickly recently two years and widely used for such these application.

ONEDISPLAY has exported 3 projects such like this LED signs to our Australia client with high brightness 7500nits and customized small size using for the Outdoor LED Billboard application.

The most interesting thing we met during the exhibition was there’s a new encapsulation technique emerged using in micro LED called IMD, we investigated this technique.

The result shows that not only COB, also the new tech IMD was still in researching and developing by some big players, that means the price cost is impossible on an acceptable range. Definitely this technique is still in developing so not a very mature and stable solution in the market. So ONEDISPLY is still keep in GOB technique products for its stable performance and mature quality.

We saw the mainly rental products this time were displayed not only focus on normal traditional panels, also includes Transparent LED screen, Floor LED and Customized LED. It has a small changed compared before. 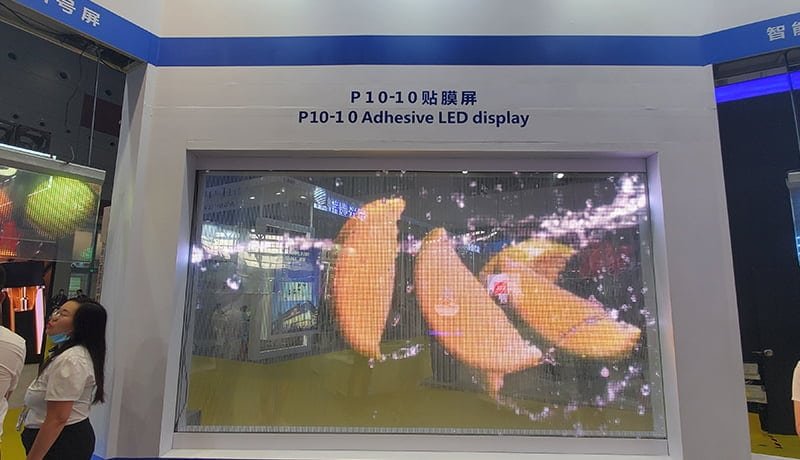 The adhesive screen pixel pitch developed smaller and smaller to P2.5-5mm, this product can be clipped for customizing.

Definitely transparent LED also developed in to a very small pixel on P1.9mm.

As so far, ONEDISPLAY is running in an active and earning growth way based on our stable products and cohesive correct judgement in the market, we always can find out what the clients preference need in the currently market and provide the most suitable products.

There will be variety encapsulation technique exist during next 3-5 years.

According to this chart, we can see External industry entering Fine Pixel LED market.Middle industry migrated.COB will emerge into a high speed growth stage but still in a long way to develop.

ONEDISPLAY will always keep watching this market and playing the right role, we will always improve our regular products excelsior and perfectly, and also developing the new inspiration solution products in a different way.

PrevPreviousHistory you may interested about LED Screen Industry
NextWhat is DOOH media?Next