Why are Transparent Led Screen so popular?

What is a Transparent LED Screen?

Transparent LED screen is a type of LED display screen that is crystal clear like a glass and has functions of an LED. It enables the viewers to see whatever is shown on the glass along with providing a complete coverage of its background as well. Since it enables audience to see what is happening behind the screen, it is also referred to as a see-through screen. 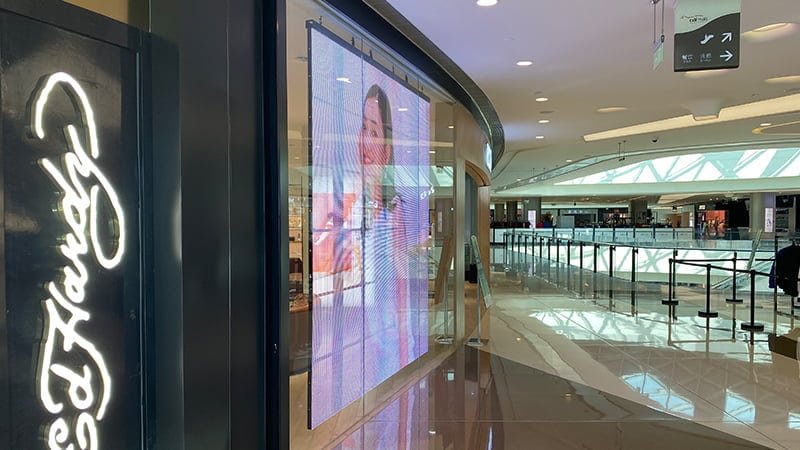 In recent years, with the demand of the market, LED display screen is gradually expanding the application field, and the LED display screen products will also show a lot of diversified development trends. As the pioneer of LED display screen industry, LED transparent screen will enter our field of vision with an eye-catching posture. Compared with the conventional LED screen, it will be more transparent, more beautiful, lighter, and more in line with the current market demand for indoor and outdoor advertising.

The emergence of LED transparent screen is to solve the viewing problems caused by LED display screen. The key features are high transparency, not blocking the line of sight, not affecting the overall appearance, and with three-dimensional 3D display effect. In addition, LED transparent screen can also be installed in the indoor, physical store product display, three-dimensional effect to capture the eye, and LED transparent display new circuit design, different from conventional LED display, better heat dissipation, avoid overheating, avoid fire and other problems. 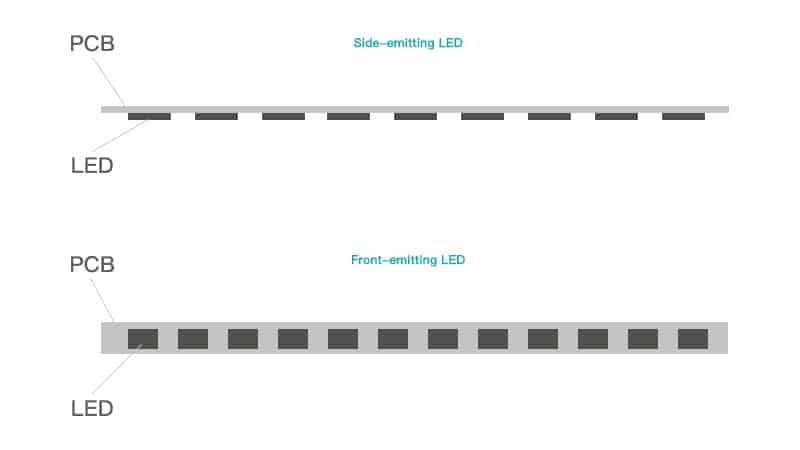 2. Front-emitting LED: Most transparent screen manufacturers use the conventional package lamp beads in the market. The screen’s permeability is relatively low, the price is low, and the structural span is more, which affects the aesthetics. 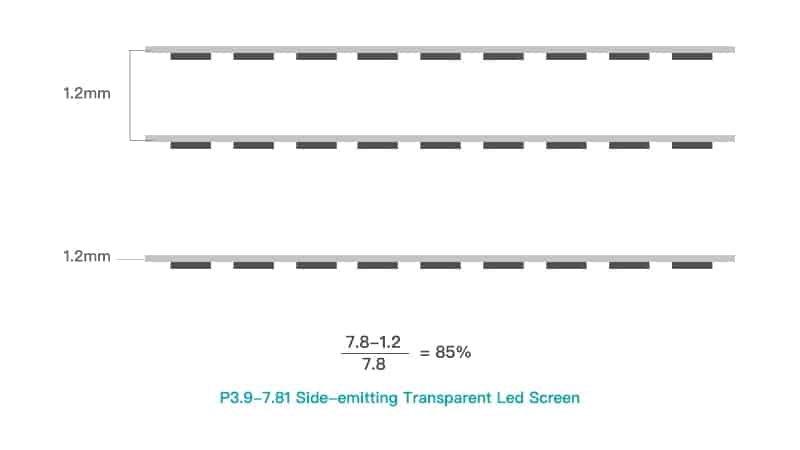 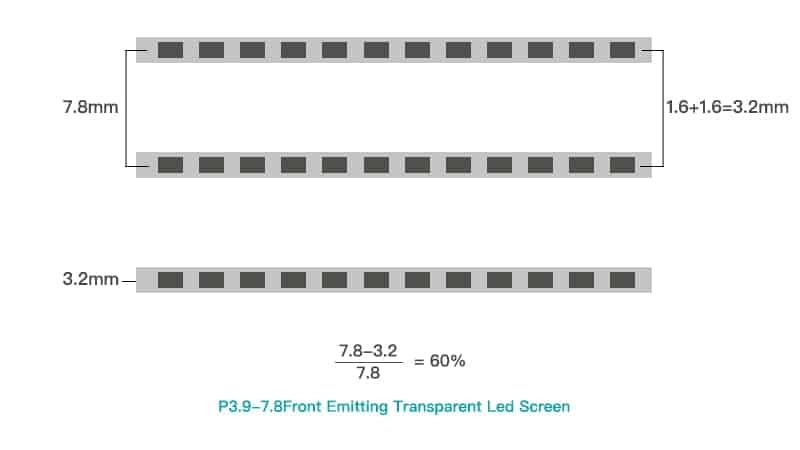 Is the Transparent Led Screen worth the investment?

Here are some of the advantages of Led transparent screen:

With all these benefits and highlights, buyers are rest assured about making the best decision of investing in a transparent LED screen and see how worthwhile the decision is.

How to choose the right transparent LED display?

1. Pure indoor application environment, including corporate exhibition halls, hotel lobby, data center, etc. The brightness of pure indoor environment is dim, and the brightness of Transparent LED screen is recommended to be 1000-2500cd / m2, it is best not to exceed this range. Effect, glare, power consumption, etc. 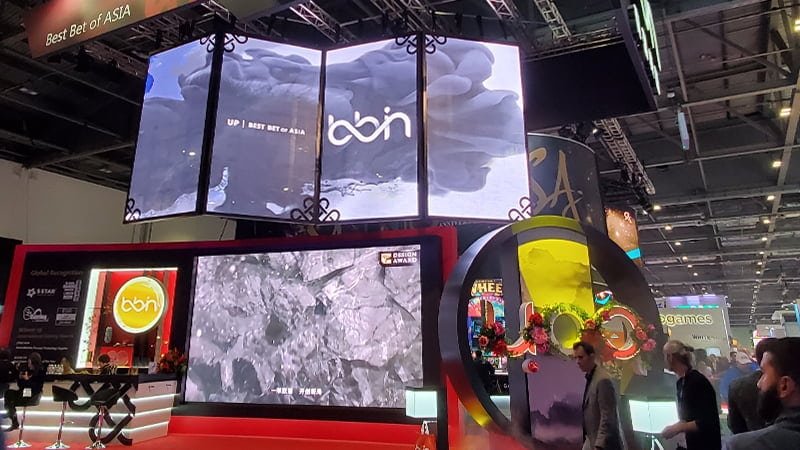 2. Semi-outdoor sheltered environment, including glass curtain wall of office building, shopping mall, sales department, etc. The semi-outdoor shade-proof environment has higher requirements for the brightness of the Transparent LED Screen than for pure indoor applications. The brightness selection should be around 3000-4500cd / m2 to ensure the normal display effect of the Transparent LED Screen. 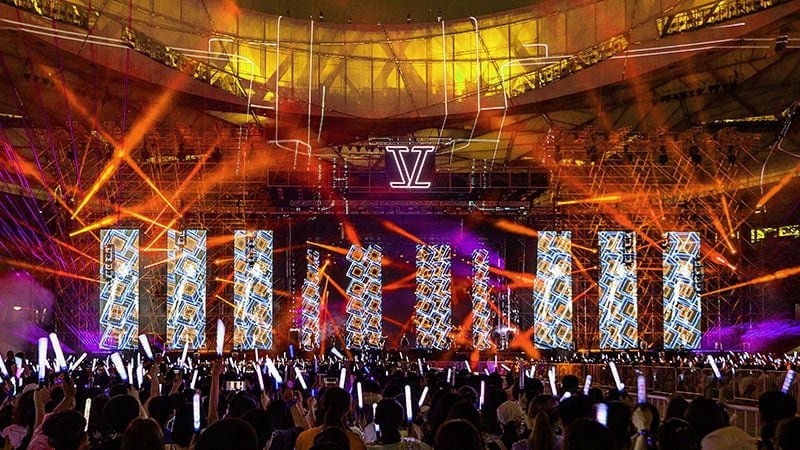 PrevPrevious2021 Development Tendency for DOOH LED Display
NextWhat is the difference between synchronous and asynchronous?Next