The impact of LED lamp beads on LED displays

1. Brightness of the Led Display

LEDs’ brightness is an important determinant of display brightness. The higher the brightness of the LED, the greater the margin for the use of current, which is good for saving power and keeping the LED stable. 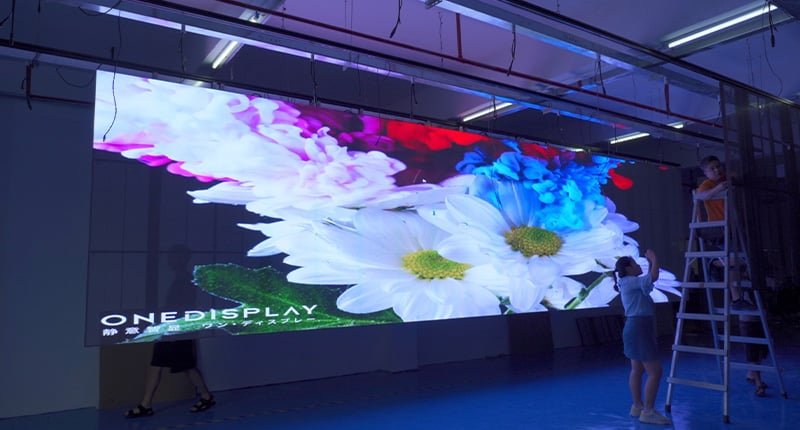 2. Viewing angle of the Led Display 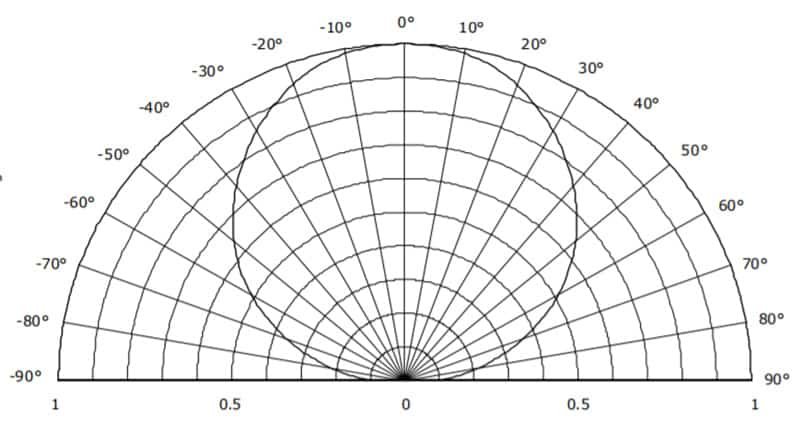 Some high-rise display screens have higher requirements for vertical viewing angles. Viewing angle and brightness are contradictory to each other, and a large viewing angle will inevitably reduce brightness. The choice of perspective needs to be determined according to the specific purpose.

At the same time, good lamp beads have a low failure rate, according to industry experience, the failure rate from the start of the assembly of the LED display to the 72-hour aging before shipment should be no more than three ten thousandths (referring to the failure caused by the LED lamp beads itself).

Generally speaking, the failure voltage of the human body electrostatic mode test of the LED should not be lower than 2000V.

It is estimated that the average lifespan of an LED display is between 60,000 and 100,000 hours, depending on the use of the screen, which is much longer than the working life of other parts of the LED display. Thus, in the best-case scenario, this would be equivalent to using an LED screen for six hours a day for 45 years.
Therefore, as long as the quality of the LED device is guaranteed, the working current is appropriate, the PCB heat dissipation design is reasonable, and the display screen production process is rigorous, the LED device will be the entire display screen. One of the most durable parts of the machine.

Here are our tips to increase an LED display’s lifespan:

After knowing the influences that LEDs bring to the whole screen, you may have already realized the importance of choosing great, high-quality LED lamp lights for your functional LED display. So, how we can choose the right products? There are some tips for you.

PrevPreviousWhat To Do When Your LED Screen Breaks Down?
NextLed Screen for Advertising Indoor: FAQ GuideNext